In the past century, scientific activities have been associated with universities or other academic organisations, (government) laboratories, or in the research & development of companies. However, in the past few years, there have been scientific projects that do not fit in with traditional science and have used the collection of “big data” to solve scientific problems. In the Netherlands this is also referred to as "citizen science". It is scientific research carried out in whole or in part by volunteers, often in collaboration with or under the supervision of scientists with an academic appointment. The volunteers may or may not have had scientific training and the tasks may vary from observations, measurements and calculations, to fully designing and conducting the research. In the case of Tinnitus House, the emphasis is currently on collecting data (crowd sourcing), but scaling up to “citizen science” is certainly not excluded.

Although crowd sourcing does not necessarily have to be carried out via the internet, this is the most common way. The crowdsourcing philosophy therefore started at the beginning of the 21st century, when the internet was developed as a general means of communication (the web 2.0), influenced by the book The Wisdom of Crowds by James Surowiecki 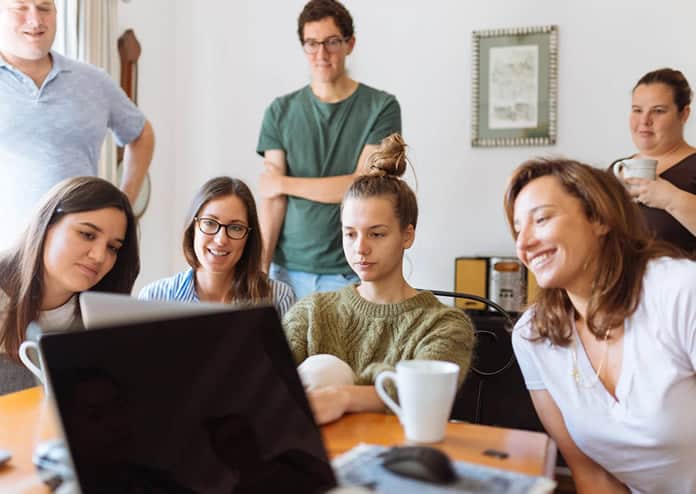 Why Crowd Sourcing for Tinnitus Research?

In the Brain Innovations Foundation a group of people with a wide background including neurosurgeons, neurologists, specialists in the field of microelectronics, ENT doctors, biomedical engineers, linguists and independent researchers are active in this project. Since Tinnitus manifests itself in so many forms and many organs and systems of the human body may be involved, it is almost impossible to set up multi-center research covering all these disciplines. Hence, despite the fact that millions of people around the world suffer from Tinnitus, there is still diagnostic methodology, segmented or not and therefore no remedies.

Can Big Data form a solution?

In medical science, research is usually conducted using test subjects. These can be patients or healthy people (for example, as is usual for drug testing). A relatively new approach is based on Big DataIn short, this means that they collect large amounts of information from huge numbers of patients and / or healthy people, and then attempt to discover patterns by using computers.

One of the types of data we wish to collect about tinnitus is: which of the existing remedies are effective? under which conditions? for whom? and which ones are not? In this way, we hope to gain insight into the factors that cause tinnitus and the factors that can reduce or completely eliminate tinnitus.

NL
Manage Cookie Consent
To provide the best experiences, we use technologies such as cookies to store and/or access device information. By agreeing to these technologies, we may process data such as browsing behavior or unique identifiers on this site. Failure to give or withdraw consent may adversely affect certain features and functions.
Manage options Manage services Manage suppliers Read more about these purposes
View preferences
{title} {title} {title}